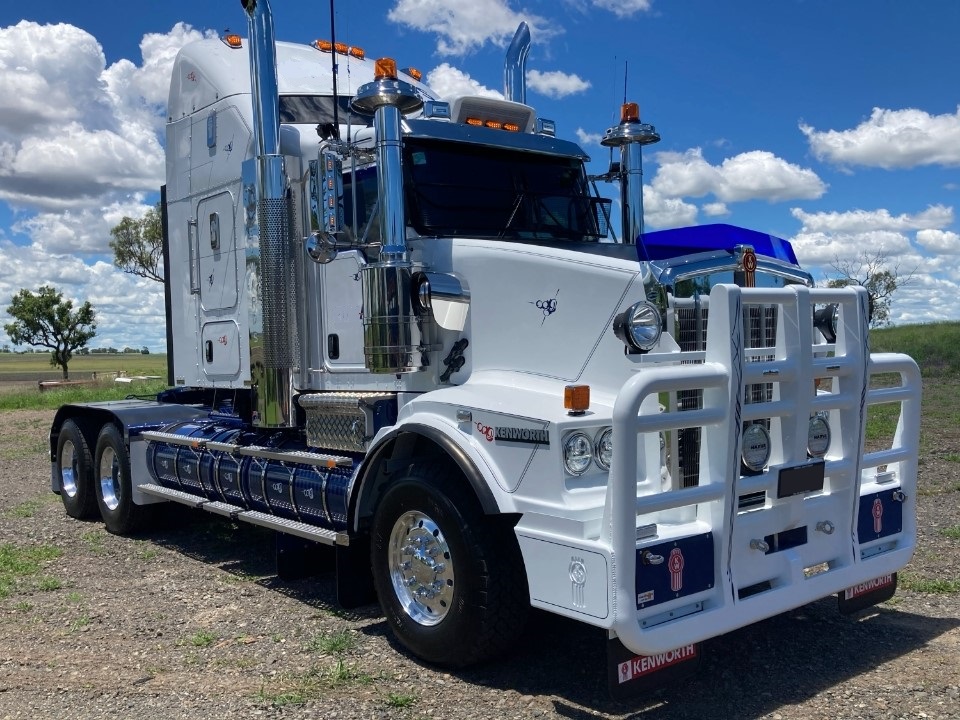 Truckies can ditch the work diary under new national law proposal if the Australia Trucking Association’s draft Road Transport Act policy becomes law. The ATA is pushing to break the stalemate in the National Transport Commission’s long-winded review of the Heavy Vehicle National Law (HVNL) by drafting the Road Transport Act. The act would replace the current HVNL.

The ATA says the draft policy has a number of important proposals, including key measures to tackle fatigue management.

Under the draft policy, every business operating trucks would need to address driver fatigue in its safety management system (SMS). The regulations would set out maximum work hours for non-certified businesses. Certified businesses could exceed that level with appropriate risk controls.  Businesses would be required to keep records of driver work hours. They would not need to use official work diaries. Minor fatigue/work diary offences would be eliminated.

Long-term fitness for duty would be handled through the licensing system. All heavy vehicle drivers would be required to have regular medicals against fit for purpose medical standards.

“Since 2018, there have been endless papers, meetings, submissions and consultancies: everything except trapeze artists and clowns​,” said Smith.

“And it has achieved nothing​.”

“Our draft Road Transport Act sets out positive changes. It would be a Commonwealth Act, not a co‑operative national scheme, so the law would be the same for all the states and territories that agreed to participate.”

Smith said the new Road Transport Act would also dramatically boost the industry’s productivity. It would define vehicle access on the National Land Transport Network to include combinations up to 53.5 metres. The act would also replace the permit system.

“Off the national network, access would be managed through an automated notice system based on the successful Tasmanian model.

“PBS vehicles would be handled the same way. The number of access permits would be reduced by at least 95 per cent.”