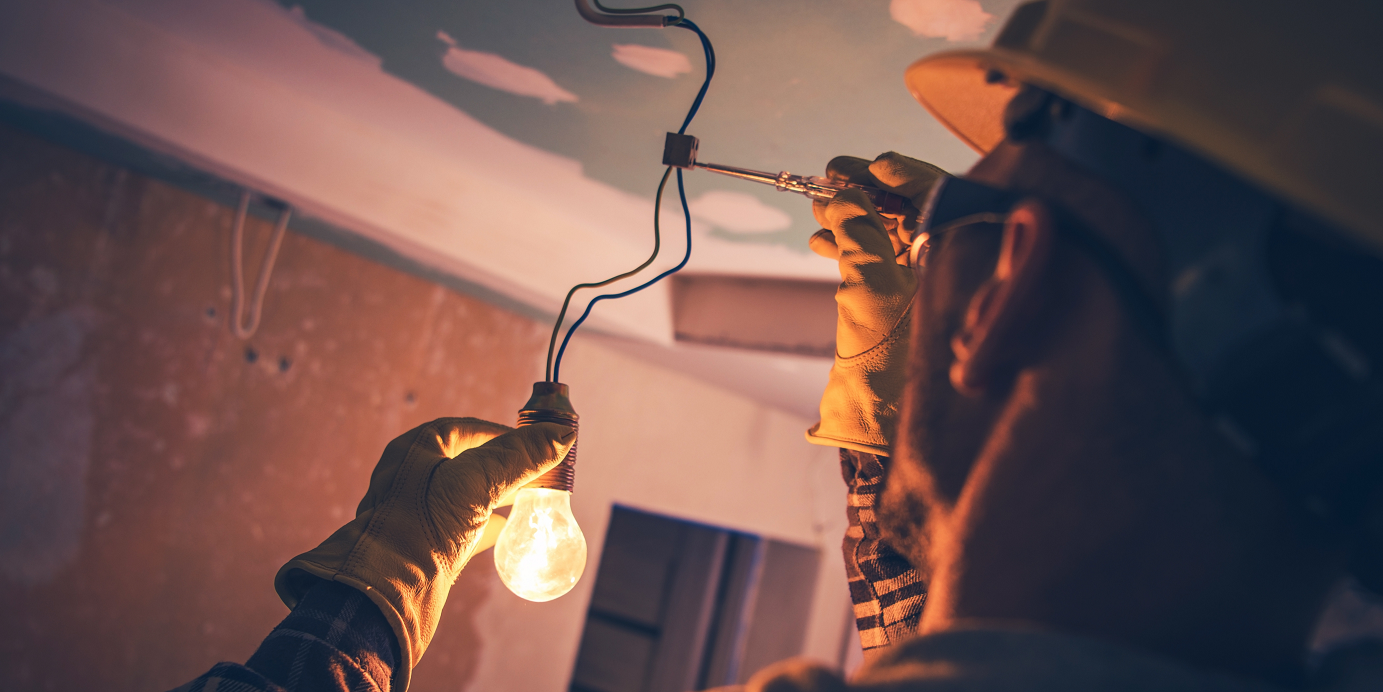 According to Airtasker’s Year in Review 2021 report, tradies and other skilled professionals are increasingly in demand on jobs marketplace Airtasker, and earnings through the platform are increasing. The report also revealed some telling trends that highlight the moods and priorities of Aussies throughout yet another turbulent year.

There are now about 84,000 so-called ‘taskers’ available for odd jobs on Airtasker, the report says.

The most popular task category for the year was removal services, with almost 300,000 jobs posted. General cleaning followed with 172,000 jobs and ‘general handyman’ work, 124,000. Gardening and lawn mowing services were the fourth-most popular, followed by pick up and delivery.

Tradies were in high demand on Airtasker, with plumbing, mechanics and painters in the top 10 tasks for the year. Carpentry, electric wiring services and household equipment repair or installations were also in the top 15.

Speaking to SmartCompany, a spokesperson noted there has been a trend towards job postings requiring specific skills, expertise and qualifications. Increasingly, these are not odd jobs that anyone can do, they noted.

Earnings for ‘taskers’ were also up all over the country, but particularly in Tasmania and Queensland, where net tasker earnings were up 18% and 30%, respectively. In the ACT, the increase was even larger, with net tasker earnings up a massive 47%. That’s despite the number of tasks in the capital increasing by 34%, suggesting sole traders on the platform are also earning more per job.

Of the most popular professionals on Airtasker, landscapers were paid the highest, averaging $773 per job. Carpenters came in second, earning an average of $675 per job. Painters followed with an average of $603 per job, full-house removalists, $362 per job and handymen, $286 per job.

The data also reveals a thread of trends related to the COVID-19 pandemic, highlighting a year that saw hopes for travel rise and then fall again as Aussie cities moved in and out of lockdowns. January 2021 saw requests for language tuition increased by 32% and the number of house sitting gigs increased by 15%.

Requests for house sitters increased by 76% when the New Zealand border bubble was announced. As easing restrictions in Melbourne and Sydney saw people returning to the office and put social events back on the agenda, requests for home help increased by 46%.

Requests for security guards increased by 40% in October while jobs in hospitality services increased 145%. This perhaps reflects the challenges relating to COVID-19 vaccine checks as hospitality and retail businesses reopened, as well as critical staff shortages. At the same time, Airtasker bookings for hair and beauty treatments also shot up, with demand for mobile hairdressing up 47% and requests for mobile nail technicians up 44%.

And finally, 2021 wasn’t all lockdowns, doom and gloom. In July, Aussies embraced the Olympic Games in July and pursued to get active. During this time, fitness-related requests increased by 133%.