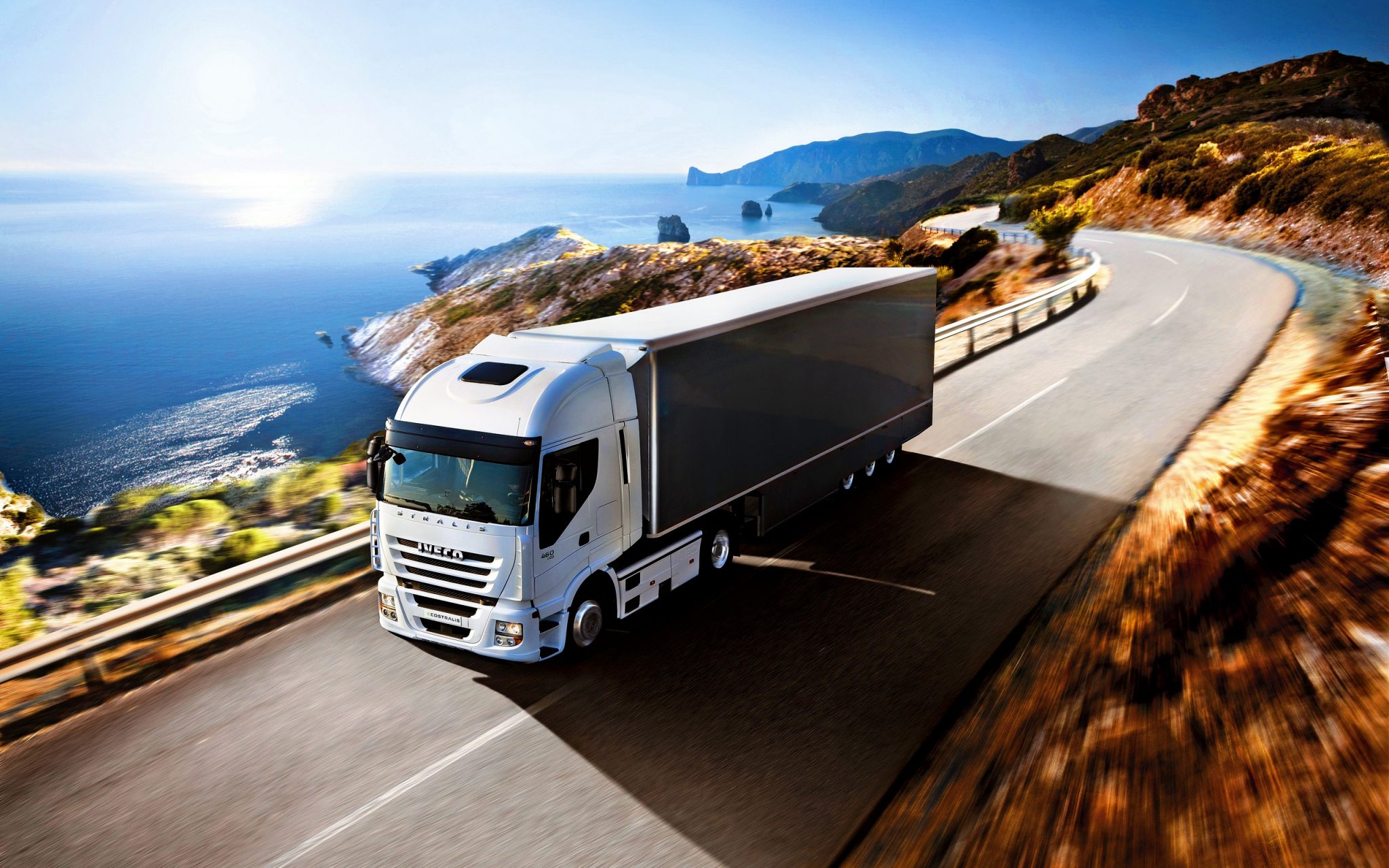 For any truckie skeptical about how a tech-wired steering wheel could potentially save your life, check out this anecdote from gadget co-founder Andrew Hammond.

Before he’d even begun the current field trials at Multiquip Aggregates, the winning FatigueHACK entry at TA2018 – now known as FatigueM8 – picked up a heart issue in a team member’s mother-in-law.

“Kelvin Ross, who owns the company I work for during the day (tech- advisory firm KJR), had her helping us stitch in the sensors on the steering wheel and in that process, she found out she had a previously undiagnosed heart issue,” said Andrew.

“She saw a doctor and there was nothing she needed to do other than monitor it, but that showed us that if someone has a pre-existing condition the ECG will be able to spot it.

“We can then refer them back to the cardiologist, or doctor, depending on what it is that we see.”

As its name suggests, the ECG sensors in the wheel are also able to spot early warning signs of driver fatigue by detecting changes in heart rhythm.

“There have been a lot of studies on how the heart behaves under certain conditions,” said Andrew, spokesperson for Augmented Intelligence, the winning team behind the FatigueM8.

“The pattern changes as you drift off to sleep, so we’ll be able to identify that at an earlier stage. An hour or two out we’ll start to see some key indicators of that pattern arriving.”

It’s still early days in the field trials with drivers at Multiquip, but Andrew said the 250-plus hours of data gathered were encouraging.

He said there was still some tinkering to do with exactly how warning signs would ultimately be delivered.

The trials have already revealed that cabs have more than enough alarms as it is, but he’s confident the FatigueM8 will be ready to take to the market before the year is out.

“We’re not sure if that’s going to be by way of a monthly subscription or selling the units straight up. The main thing is to get these units out there to help deliver the fatigue message.”

Andrew and another team from last year’s FatigueHACK in Canberra head to Perth for Trucking Australia 2019 from April 3-5 to provide an update on how their fatigue management solutions have progressed.

What Do Our Clients Say?

We enjoy dealing with the people who work at PMG. Great, efficient, reliable and best of all friendly service.

PMG Finance receives my highest recommendations. I would not use anyone else.

Working with the team at PMG Finance, we have grown from a small business to a large company with a fleet of machinery.

Toowoomba Office, Darryl and all the team are awesome! - Thanks guys xox

Great Team to Deal With